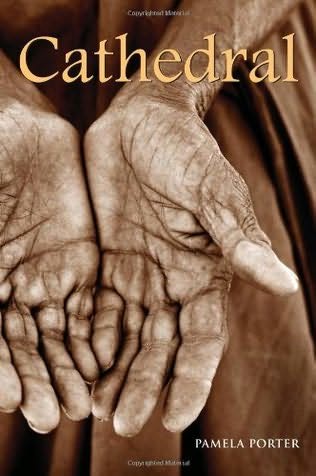 Most writers who log their travels on paper describe scenery, sexual escapades, and local foods.  The majority write non-fiction pieces that get picked up by magazines or included in collections of essays.  American writer Bruce Chatwin is famed for his travel writing, exploring ‘exotic’ (gotta love that word) places such as The Great Wall of China and Machu Piccu.  Polish reporter Ryszard Kapuscinski wrote about political wars all over the world in a style that many can learn from.  But these writers were on paid assignments.  Pamela Porter, Governor General Award Winning children’s writer and poet, visited places so as to give, learn, and love.

For twenty-nine years Porter received rejection after rejection from publishers all over North America.  In that time she and her family lived in different countries doing humanitarian work.  Real work.  Not the paid vacations that last a week and have North Americans come back feeling like they’ve changed the world—writing as such on their resumes.

Porter traveled to Nicaragua during the Contra Wars.  She visited Guatemala during their assassination period of teachers and aid workers.  And she lived in Angola and Ghana working with street children.  All these initiatives were done in non-missionary settings with her beautiful poetry coming out of such experiences.

Split in to three sections, Cathedral, Porter’s third collection of poems, starts out with a bang!  Photograph of Earth from Space brings the reader to Luanda, Angola, where Gerald Nduma, a young boy, goes to school—“a tree”—and sits on a coffee can—“his chair”—during class.  A mango is his lunch and his dreams are just a sweet.

They say books take you places.  So can pictures.  A photo of earth taken from the clouds brings Gerald to a new place:

“Soon he does not hear

his teachers instructions.  He does not hear

the students’ chatter.  He is looking

at the photograph of Earth

floating in a dark sea

is plenteous with fish.”

Porter’s poetry is not just observatory, much of it is confessional.  As North Americans, many of us are used to having more than we need.  If we get to travel to such places as Porter has we begin to see how much we really have and how we over-consume in many different ways.  Porter explores our privilege and over-consumption throughout Cathedral.

Message is a reflection of a lunch in Atitlan, Guatemala.  Porter beautifully describes her plate filled with rice, beans, cheese, enchiladas, and tortillas.  The reader can taste the food and see Porter’s surroundings.  When finished, her Guatemalan lunch mate leaves half her plate filled and motions for someone else to come sit and finish it.  Porter writes:

“I looked down at my plate

realizing I had thought myself hungry

and the food delicious

and had eaten everything

because in my country

I had not learned how to take

Having much, too much, is something Porter is aware of and meditates on in different poems.  In To Will One Thing, the last poem in the collection, Porter ends with “That I may want less and less…”

Lamento is this writer’s favorite poem in the collection.  Taking place in Argentina, Porter recounts the disappeared of the 1970s.  Thousands of anti-government activists were murdered and went missing in an often overlooked tragedy.  To this day, the mothers of the disappeared march for government accountability, justice, awareness and an apology.

In the style of Edgar Allan Poe, Porter’s lament sees thousands of ravens who “are the spirits of the dead” flying around parking lots, plazas, and

where, years ago, some guys with guns

dragged their human forms into cars, one by one

and dropped them down the dark throat of the world.

The world, because Argentina was not alone in this.”

Lamentos could be a short story, or the base for a film.  Usually portrayed as messengers of darkness, Porter’s ravens are the mediums that bring healing to many mothers and relatives:

on their inky feathers, in the globe

of one juridical eye, letters no one wants to read

but that the grieving cannot keep from reading.

they who remember the delicate nature of living,

they who hold up the world.”

Cathedral is like a collection of letters written over a period of several years and from different places.  Although Porter writes her thoughts, dreams, and experiences in poetry form you feel like you are listening to a friend; that’s the mark of a good writer.  And the ravens don’t hurt either.

Tune in to Black Coffee Poet Wednesday April 6, 2011 for an inclusive interview with Pamela Porter. 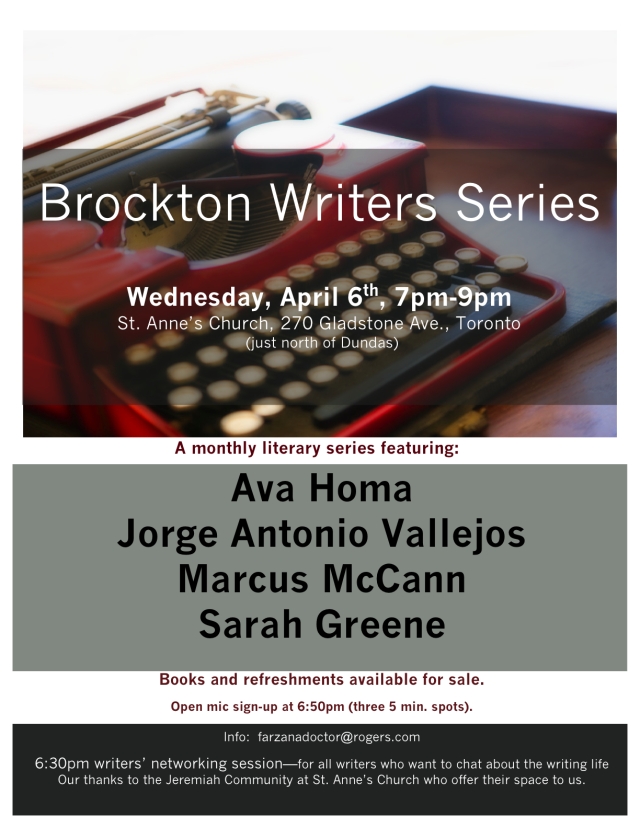